Singing is both very natural and quite intimate. To access the intimacy in a natural way is a great art.

My formation gives me the instruments to teach at the highest level, but every person’s voice is exciting to me. It is important that you want to explore your voice.

No matter what level you have, I search to find an atmosphere and a timing where it is possible to learn.

It is my experience that the mind has a very fast speed, whereas the body needs much more time to really absorb information. And the body must rule over the head. 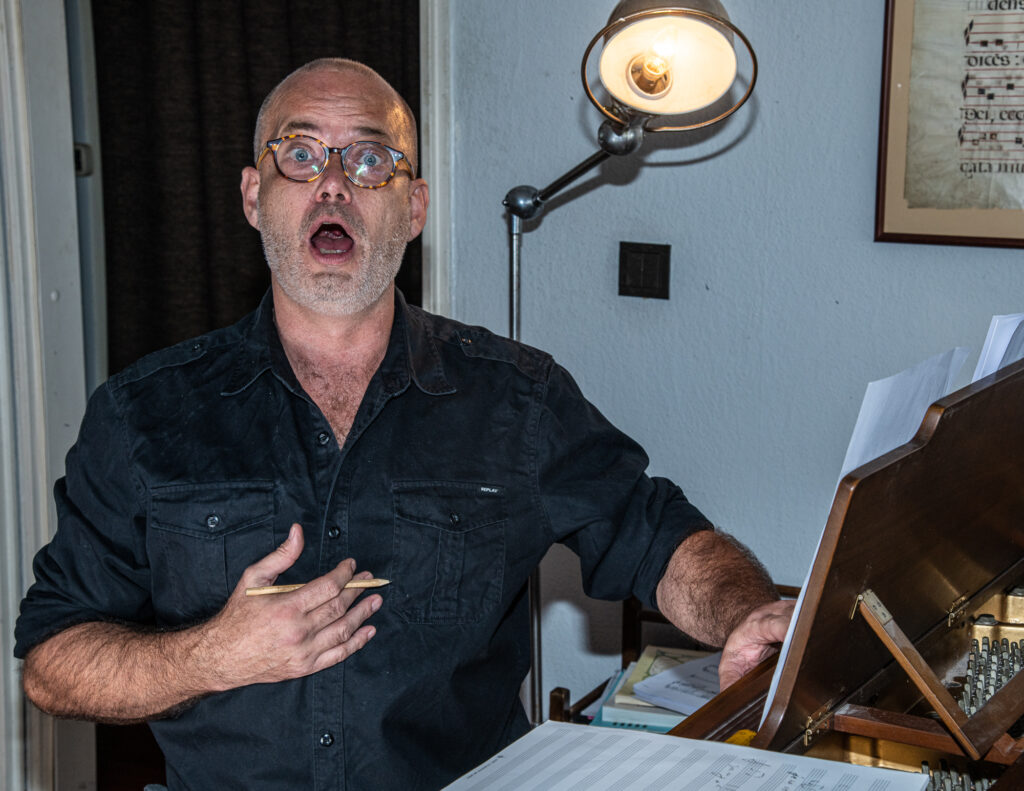 That sounds logical and easy, but it is difficult for all of us.

I use both the disciplined exercises from my classical voice education as more playful emotional exercises, depending on how my student responds.

I offer both a quick fix to blocks or inspiration if you are preparing a big part for a recital or the stage.

But the most interesting to me is the steady work, which can create – or repair and restore – your vocal fundament.

Let us find your song together!

Would you like to go into the wonderful work of performing an entire classical song-cycle or with other great classical works, I should be delighted to give you some impulses on the way.

I studied these works with some of the greatest masters of the past, and I have performed them myself for more than 30 years.

Every singer has their own interpretation of these immortal works. Let us find yours together!

I would also be happy to assist you if you prepare a cabaret program. Being fun on stage is something very special. 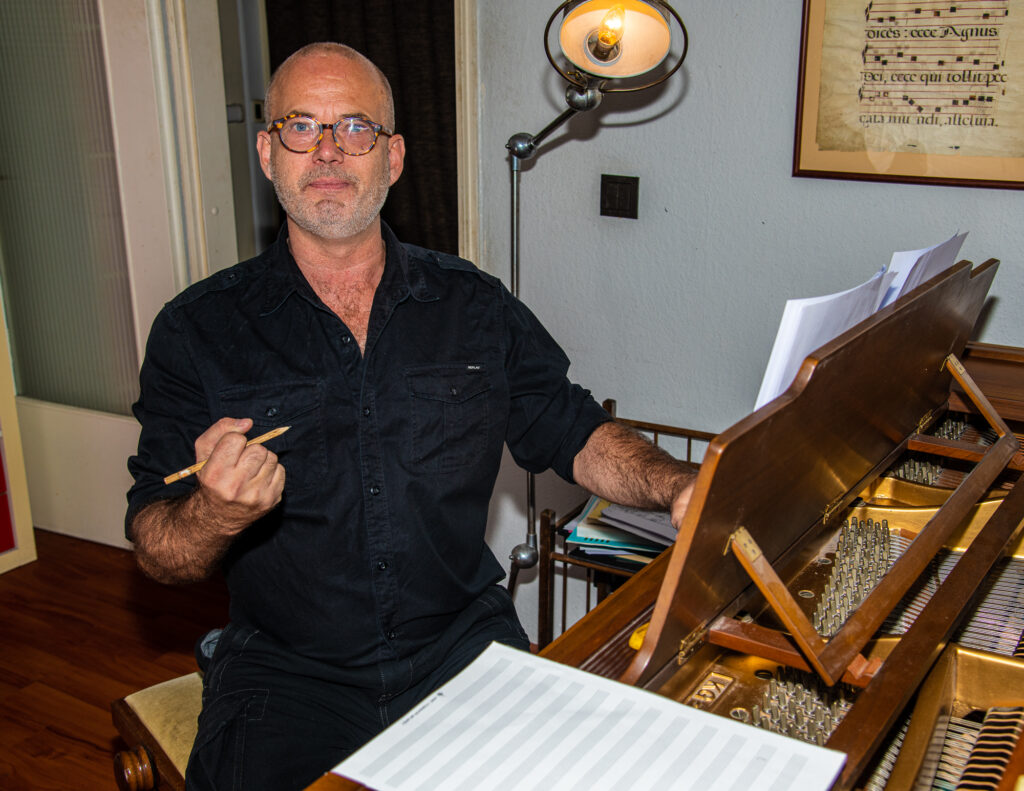 My teacher in Denmark was prof. Bodil Gümoes, I also studied for six years with the great tenor Ernst Haefliger in Zürich and took master classes and solo lessons with amongst others the renowned tenors Peter Schreier, Anthony Rolfe-Johnson, Kurt Equiluz, Scot Weir and Reiner Goldberg.

In the early years of my career as a soloist I performed the classical parts for lyrical tenor, especially the Evangelist in Bach’s passions, I sang a good deal of opera, I did all the big German song cycles, and I premiered many contemporary works, often written to my voice.

After a bout of serious illness in 1998, I had to rebuild my voice. During this process I discovered a sense of humour and an ability to write, which has led me to write and perform several solo and ensemble cabaret works.

I moved to Berlin in 2009. Here I direct the ensemble “Die Goldvögel”, I organise concert series and I perform, as well in the classical repertoire, in cabaret as in contemporary music.

Excerpts from my article about the healing powers of singing, May 2012

The number of skeletal muscles in the human body varies from about 656 to 850, depending on which expert you consult. But only one set of muscles in the human body, the vocal folds, commonly known as the vocal chords, is not controlled by the conscious brain. Phonation is controlled by the vagus nerve. Besides outputs to the various organs in the body, the vagus nerve conveys sensory information about the state of the body’s organs to the central nervous system. It also acts to lower the heart rate. 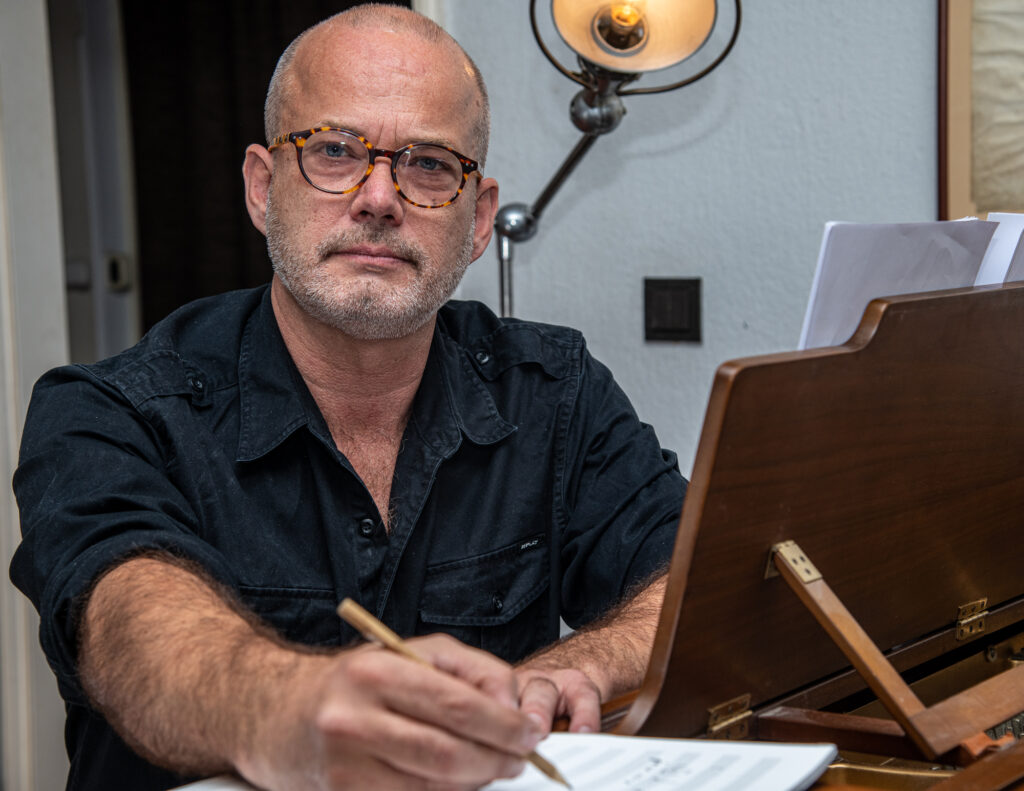 When singing, the relaxed breath flow starts in the diaphragm. The baby’s eternal screaming without ever getting hoarse, is the best picture of how the still unconditioned human being instinctively knows how to use the right set of muscles. In most cases, the process of learning to talk leads to a letting go of at least parts of this instinctive knowledge of voluntary diaphragm usage. In extreme situations, experiencing joys, laughter, crying, surprises, shocks or other acute traumas, we can immediately, again, gain access to this knowledge. Also, stutterers who have trained as performing vocal artists, and thus have strengthened their diaphragm, tend to stutter when speaking but not when singing.

This connection of the nervous system, the heart rate and the vocal chords contains the physiological secret of why singing, can have such an impact on us all. Our primal feelings and anxieties, our sorrows, joys, angers and lusts are all stored in the diaphragm. Through the vocal folds’ unconscious connection of heart rhythm and diaphragmatic breath, you easily get in touch with this treasury of feelings that you have collected and stored.

Laughter and crying both immediately release blocks in the diaphragm. But the magical key to a profound healing and transcendence of these feelings through singing is that you connect with the steady breath flow and, of course, through music. 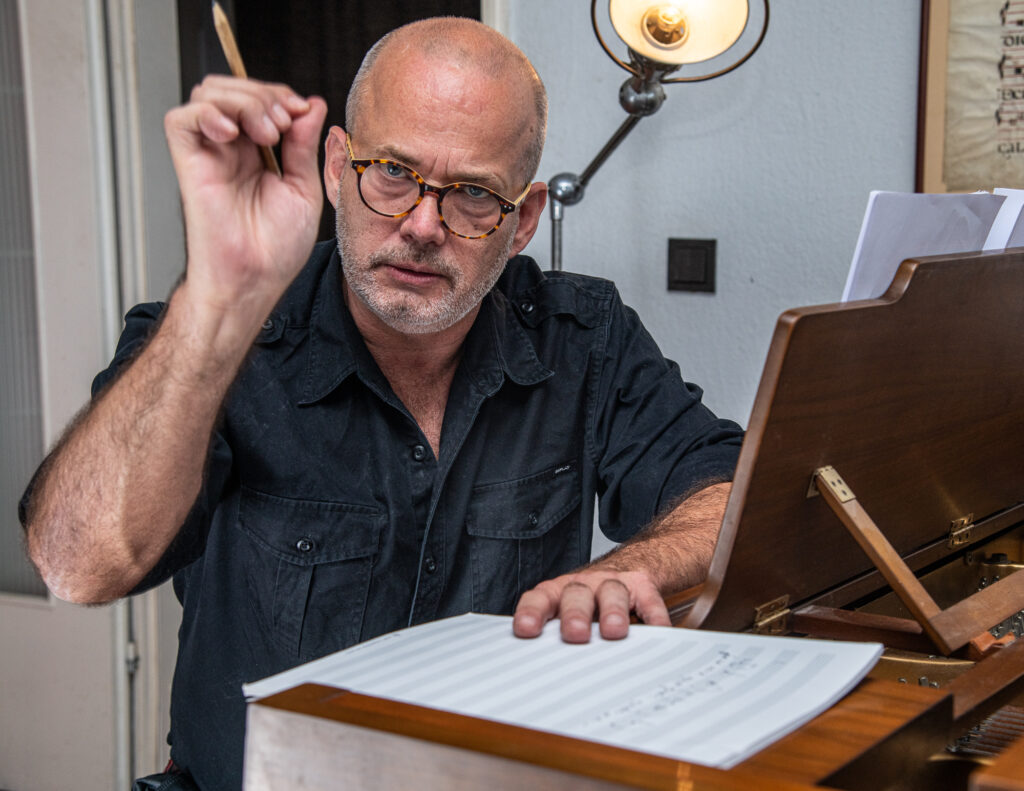 Of these three, which I all love, singing is my professional field, my vocal organ is the only one that I take money for using, but I have personally often experienced a direct connection between the sensations of sex, dancing and singing.

So many people are intimidated by singing in public. Countless times, people have told me that they can’t sing, that nobody should ever wish to listen to them singing. The very idea sometimes seems worse than walking naked through a busy town. Even most of my well-educated and acclaimed singing colleagues‘ will rarely be heard singing outside the secure context of a concert hall, a practice or a private nursery room.